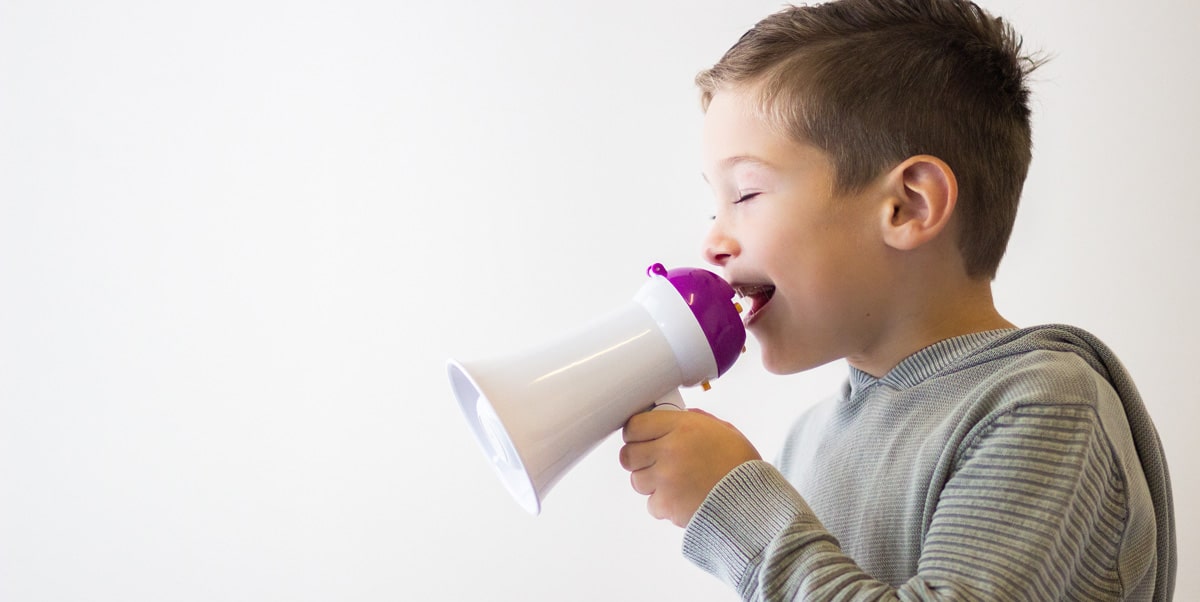 Do Late Talkers ‘Catch Up’ and When Should I Seek Help?

‘His father didn’t start speaking until he was 3.’

‘The GP said there is nothing to worry about.’

‘Kids start talking when they are ready.’

As speech pathologists, we often hear these things, but does the current research support the ‘monitoring’ or ‘wait and see what happens’ approach to late talking?

We know that not all children develop at the same pace. Some children start talking way before their first birthday and other children don’t start talking until they are closer to three! It can be confusing for parents and carers to know when to seek help from a speech pathologist or if their child is developing typically.

What is a Late Talker?

A ‘late talker‘ is typically described as a child between the ages of 18 – 30 months who are mostly developing appropriately in the areas of motor development (e.g. crawling, walking), play skills, social skills, cognitive skills, even their understanding of language. However, despite this typical development in other areas, these children have difficulties with their oral expressive language skills.

A child is considered a late talker if they have:

Will My Late Talker ‘Grow Out of It’?

There have been studies done into late talkers and how it affects a child as they develop. The Early Language in Victoria Study (ELVS) is a long-term study conducted in Australia that has tracked the language development of 1,910 children from eight months of age into their adolescence. They have tracked this using a combination of parent surveys and formal language assessments.

The study found that approximately 19% of these children were considered ‘late talkers’ using the above criteria at the age of two.

Speech Pathologists aren’t able to predict with absolute certainty which children will catch up, or won’t catch up with their talking, however, certain risk factors appear more suggestive that a child will have continued language difficulties. These include:

But what about the other 70% of children that appear to catch up?

Does this mean that the other 70% of the late talkers at the age of four have ‘caught up’ with their peers? Research doesn’t always support this idea. Research is supporting the fact that these children often continue to have ongoing weaknesses in their language and literacy skills, even if they look like they have caught up on their language development at the age of four.

This can include having smaller vocabularies, difficulties with grammar, reading, spelling, and writing, as well as reading comprehension. These children also appear to have weaker social skills, attention, and planning skills than children who were not late talkers.

These are all language and associated skills that are vital to academic success.

Is Seeking Out Speech Pathology Helpful for Late Talkers?

If your child is 18-30 months, and is not yet talking, or has a limited vocabulary it is recommended that you speak with a speech pathologist and complete an assessment and early intervention.

At A Growing Understanding, we provide individualised assessment and intervention for your family to support early language development. We also run highly effective and gold standard quality groups and individual programs, certified by the Hanen Centre. These are focussed on supporting families of late talking toddlers and children with language difficulties. These include the It Takes Two to Talk program and the Target Word Program. You can read more about these programs at https://www.hanen.org.

We would love to work with you to support your child where they are now, and into the future. Give us a call to book your assessment appointment. 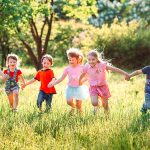 How Group Therapy Can Help Your Child Reach Their Goals 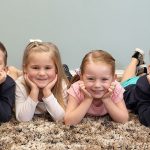 Ready or Not: Understanding School Readiness 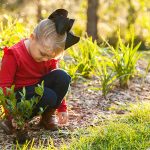 Growing in the Right Direction 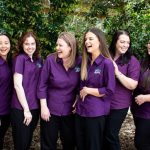 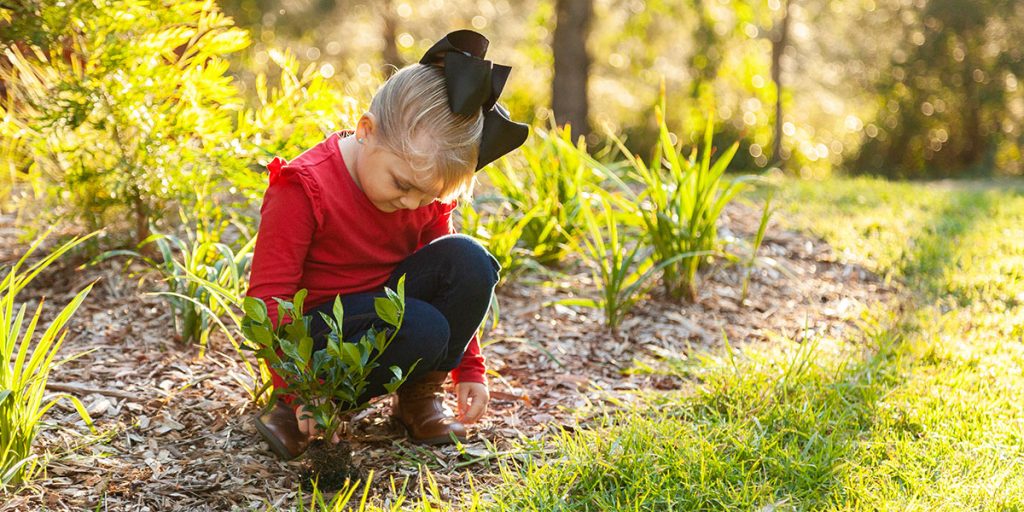 Growing in the Right Direction
When it comes to planning the perfect garden, there are a few things to consider:…
Read More 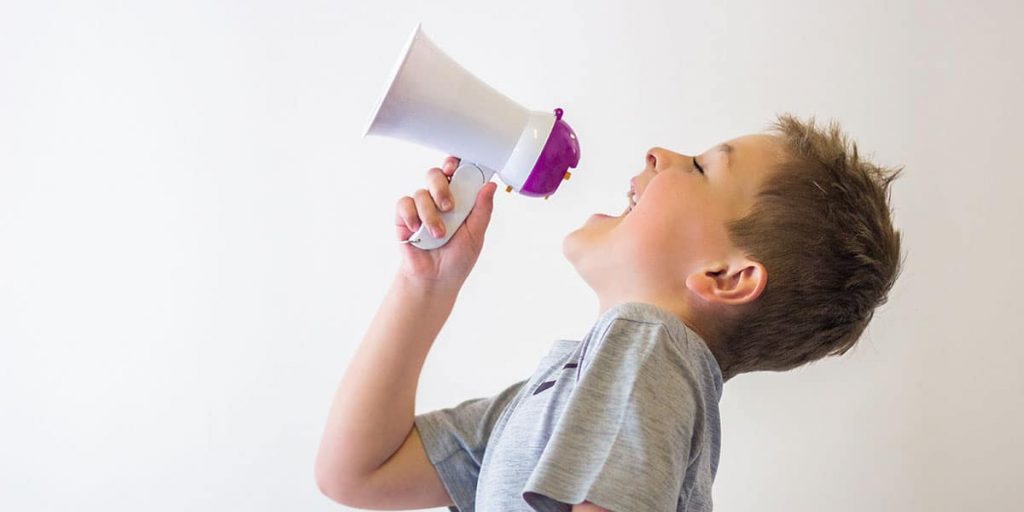 How Speech Pathologists Help With Voice Disorders
When you think of a speech pathologist, people often think that we help people who…
Read More 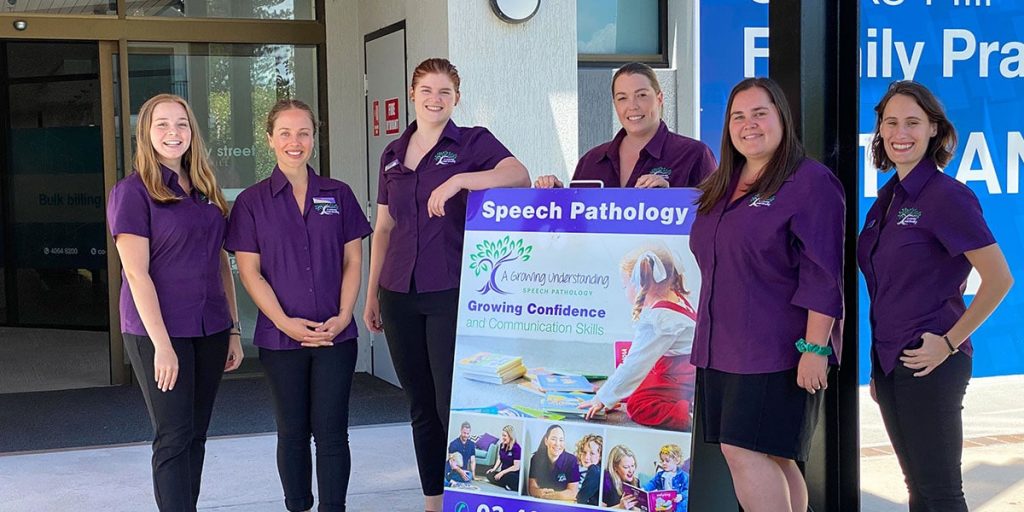 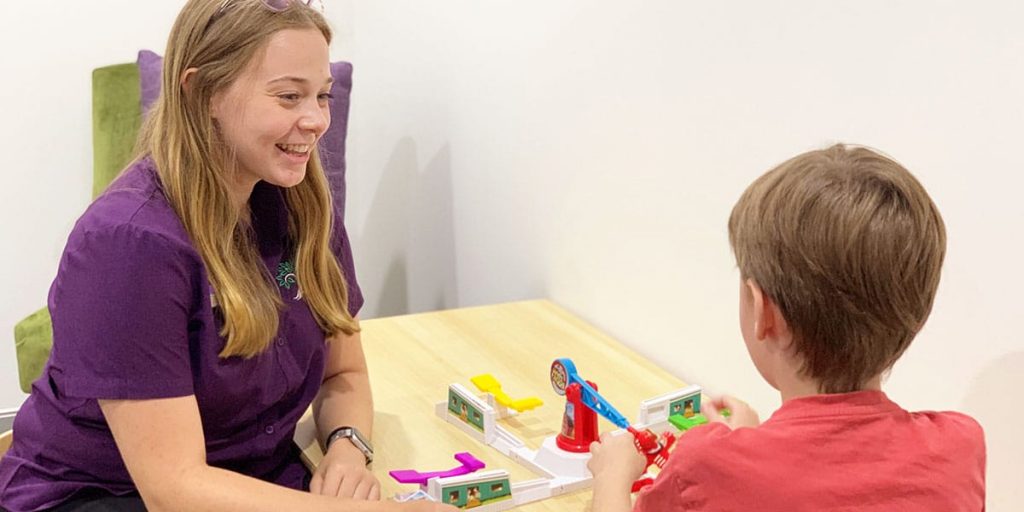 Understanding the Difference Between Late-Talker, Speech and Language Delay
Should I Be Worried? Every child is unique and will develop at their own pace.…
Read More 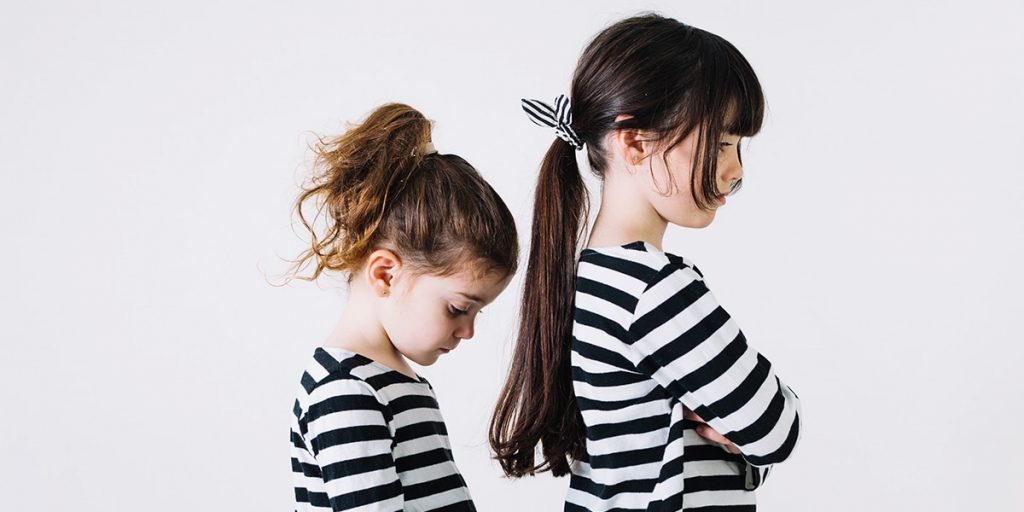 Actions Can Speak Louder Than Words: Behaviour as Communication
Considering that more than half of our communication is nonverbal, it is really no surprise…
Read More